Your browser is not supported. Please update it.
Home page
Members Area
01254 202 177
Website by GolfWorking The Club, has a long standing relationship working with STRI. Formed in 1929, the Sports Turf Research Institute is renowned as a leading agronomy, ecology, design and research consultants within golf.

Paul Woodham, Head of Agronomy at STRI has worked with the Club since 2018 continuing the expert support previously received from Alastair Beggs and Adam Newton, now both working with R&A managing their championship Agronomy.

Paul joined STRI in 2010 following over 20 years’ experience in golf course management and greenkeeping. He obtained a first class honours degree in Turfgrass Science and was awarded an R&A scholarship and holds numerous industry qualifications.

Paul specialises in golf and spends much of his time advising golf clubs across Britain from a range of Heathland, Links and Parkland courses. His portfolio is spread working with championship venues such as St Andrews Links Trust and Wentworth, to private members clubs such as Aldeburgh, Little Aston, Northamptonshire County and Royal Ashdown Forest to name just a few.

In his spare time, Paul occasionally still plays the game he has been involved with since progressing from a junior member at Sutton Coldfield Golf Club becoming two-time club champion and regular county player with Warwickshire. 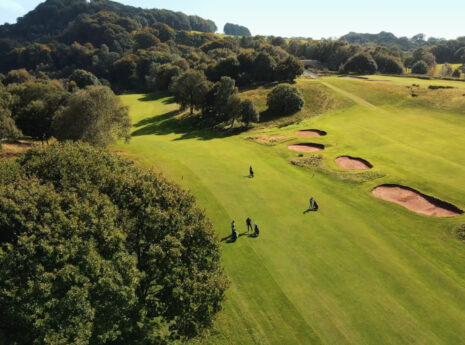 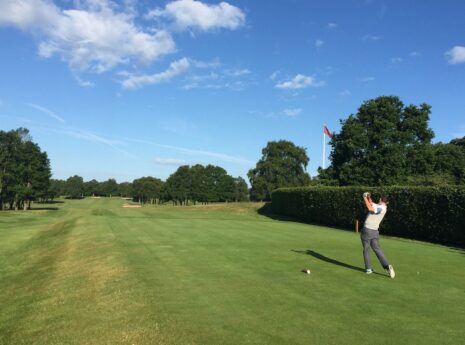